Home ›› In The Media

Child | Literacy in the Media

Excerpts from the article:

When the recession hit, Besa Kosova did the unexpected: She quit her job to follow her dream of inspiring others through books. She opened a bookstore at a time when books, magazines and newspapers are giving way to online media, and she plans to donate her proceeds toward spreading literacy among impoverished children worldwide.

Her gritty, inspiring idealism was born during her escape from war-torn Kosovo when she was just 17. Today, this 32-year old single mother of two is the exuberant founder and director of My One School Bookstore, which sells donated books for the benefit of Child | Literacy. The store opened in suburban Orlando in June, and she has already raised enough money to build a school for up to 300 children in rural India.

Kosova left all her family in Kosovo when she moved to Florida for high school through a student exchange program. Eventually her dad emigrated to Michigan; she soon joined him there, married, and began working on a novel drawing from her experience with the war. In 13 years her marriage dissolved, the novel turned into a series of novels and she returned to Orlando for a second degree in creative writing. She grew weary of the rejections her first novel was garnering and asked God how she could inspire others through books. She woke up the next morning with the idea for the bookstore.

Kosova began gathering donated books from schools, libraries and estate sales and started selling them online. She quit her job in May as a leasing agent at an apartment complex and invested $20,000 of her own money in leasing and renovating an old pet food store. Already she has raised $3,500, which was matched by the New York-based Child | Literacy, Inc., to open the school in India later this year. Though she plans to live off of savings for two years, she hopes to sell her novel, live off her writing and put all the bookstore's proceeds toward running the store and spreading Child | Literacy.

"She has a model that is strong. It will work," said Anupam Satyasheel, co-founder and executive director of Child | Literacy, Inc. "Our projections have told us if she can tap into the surplus books that are tossed around the US… they can potentially accumulate 1 million books in two to five years… Even if she sells a book for $2 she can raise a substantial amount of money, and we felt that -- given her focus and drive -- we felt we are pairing up with a worthy nonprofit."

Kosova is on the board for Child | Literacy Inc., and the organization has helped her apply for nonprofit status and offered other guidance with her business plan.

The bookstore is a tiny, homey place where the walls are the shade of chocolate milk. It exudes the feel of a parlor -- a cushy couch centers the main room and artwork by a New York artist adorns the walls. A children's room features bean bag chaire, white walls with hand prints in primary colors and pages torn from damaged children's books. Kosova and her friend and fellow volunteer Terri Avellone did virtually all the renovations themselves. They serve coffee, tea and snacks and offer children's reading times and author meet-and-greets. Eventually they want to assemble a writer's group, poetry group and book club and turn the store into a community gathering place. 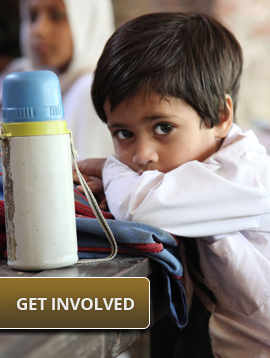 or fill in the form on our contact page 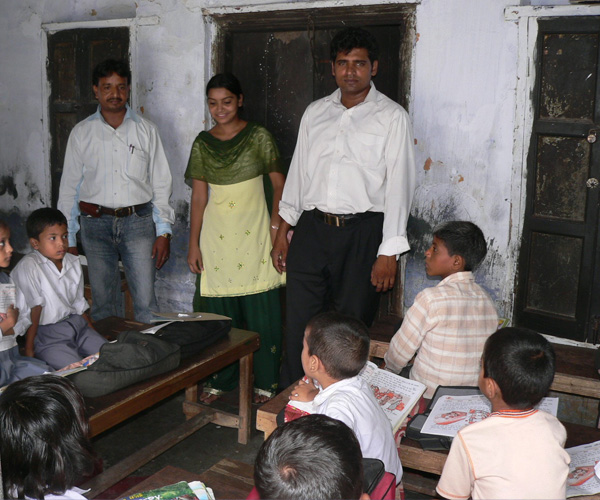 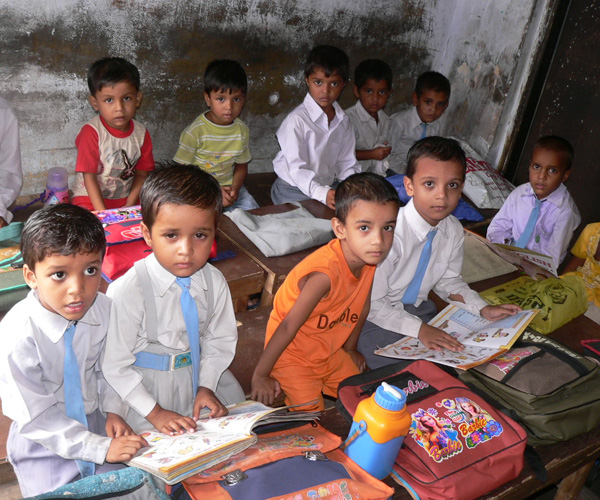 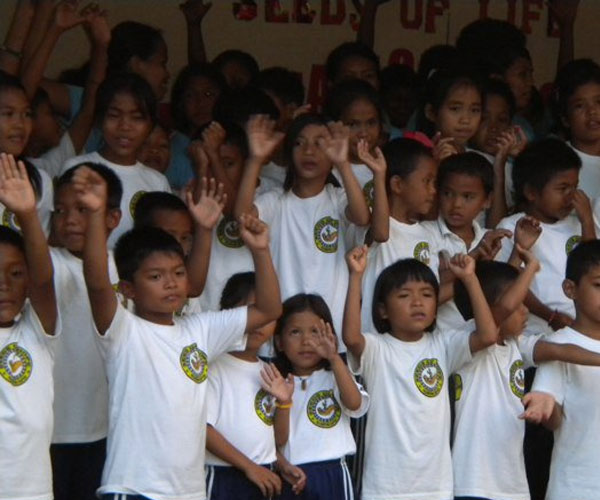 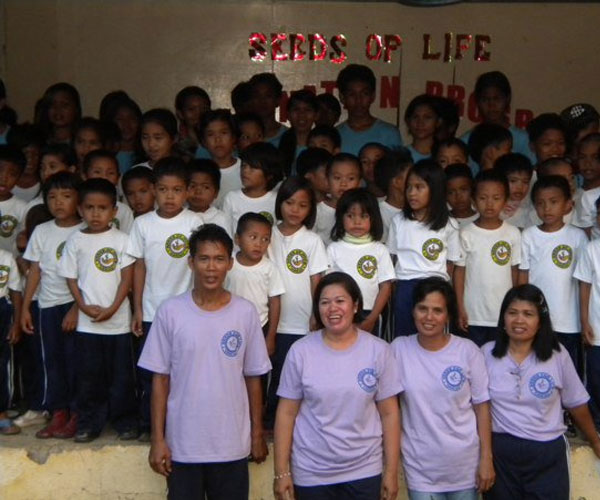 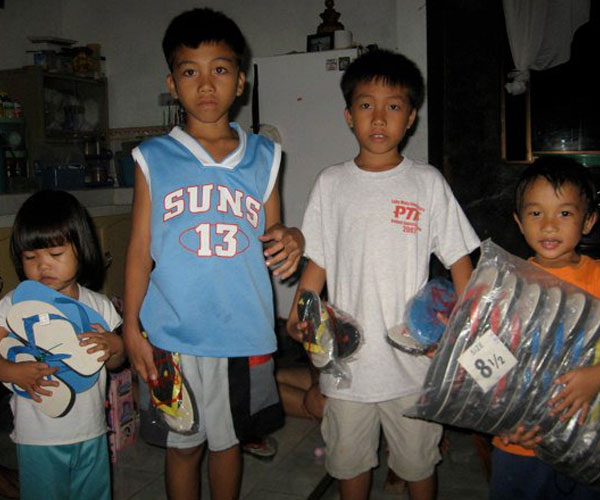 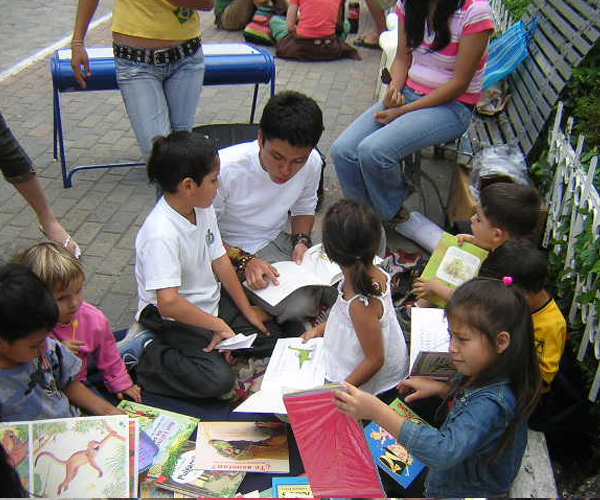 Sign up to receive stories and updates from
Child | Literacy. They're worthwhile. We promise.